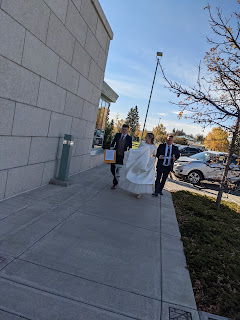 This weekend was Jillian and Chase's wedding and it was a wonderful celebration! They were married in Cardston. We have a temple in Calgary but it was closed for some minor renovations. Allen and I were married in the Cardston temple and it had been a lot of years since we had been there. The person who married them was Brother Ursenbach. When I met him, I said, "Oh! I have some favorite Ursenbachs: Andy, Dan, Matt, Chuck...." and he happily responded, "Those are my sons!" The lady who helped us in the bride's room was from Paris and so it was fun for her to be able to speak French with Jill and later with Chase. The ceremony was really lovely. He encouraged everyone there to apply the covenants they make in the temple to their marriage. I had never thought of temple covenants that ways before. 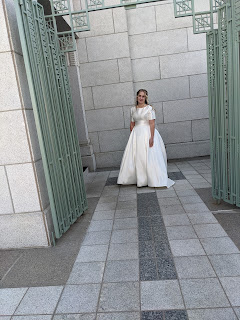 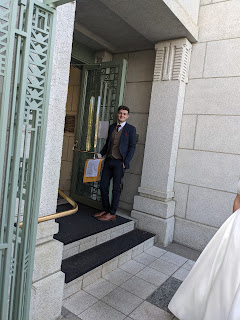 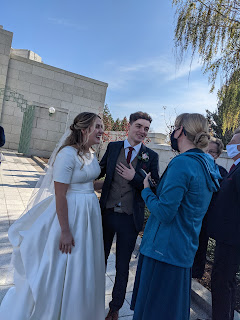 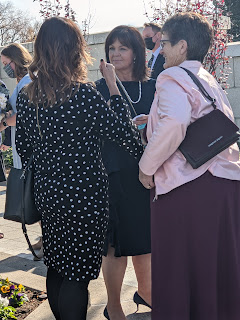 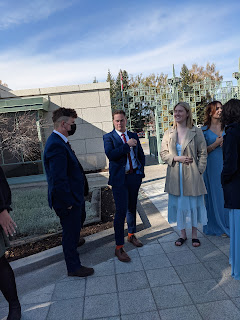 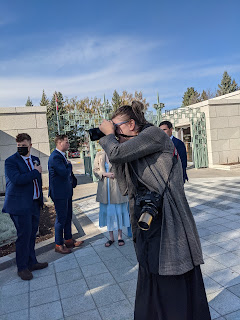 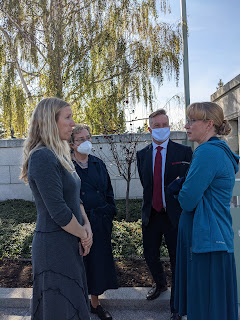 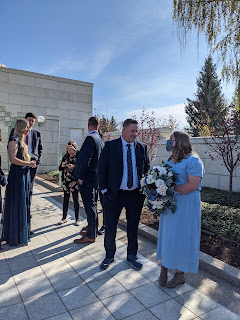 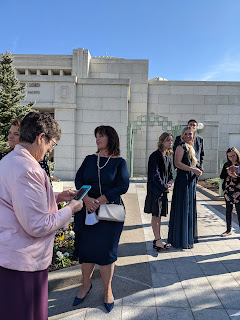 After the ceremony we had some Subway trays and Allen's mom and Carmen brought some veggie trays. Then we were off to take pictures on the temple grounds.  I can't wait to see the pictures! 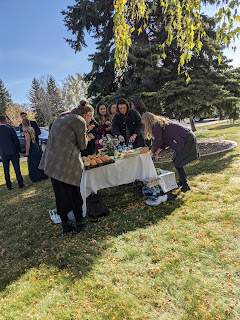 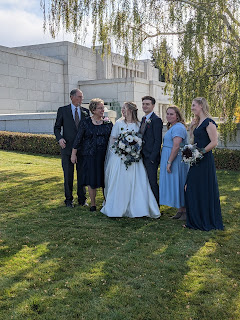 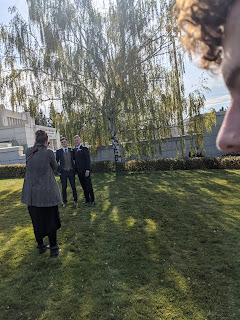 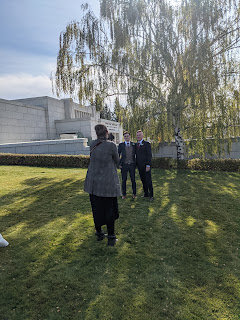 That afternoon we had a lunch in Lethbridge at Earl's restaurant with lots of family and friends. It was nice to be able to sit and relax and visit. I stole a cool picture from Zoe's instragram from the restaurant.

Saturday was the reception. Celebrating with lots of extended family and even more friends made our hearts swell! 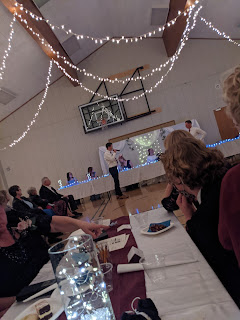 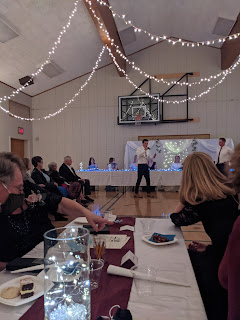 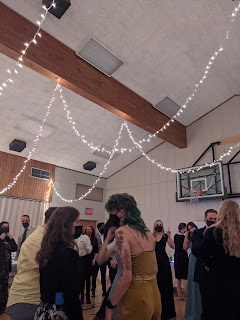 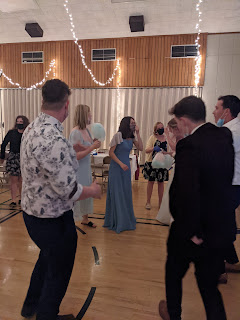 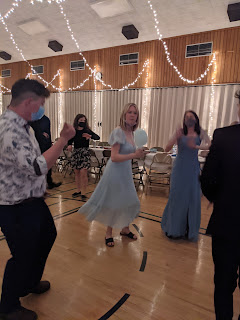 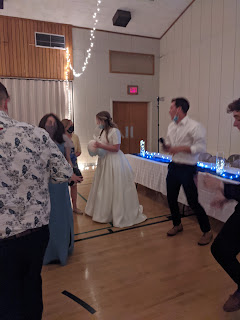 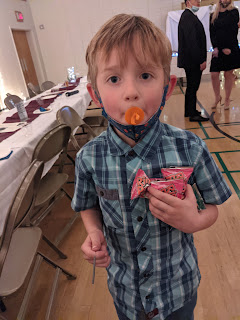 Now they're off to their honeymoon! 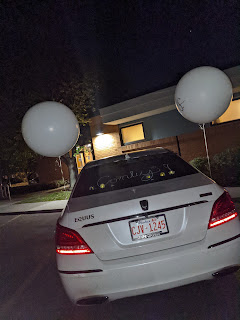