It has been a fun week. My nephew, Jordan, came home from his mission to Guatemala this week! 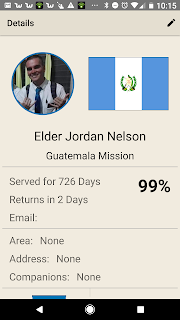 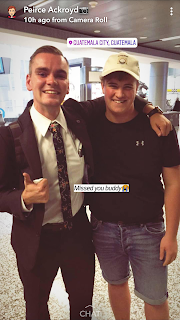 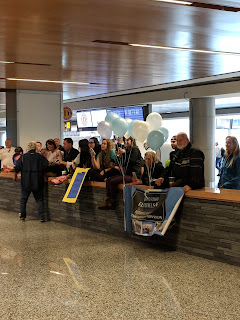 Today Peirce and I drove to Sparwood for his homecoming. The drive out there is so beautiful! 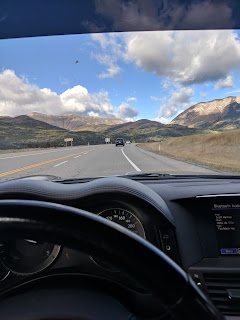 I woke Peirce up at 6:30. He went to the dance last night so he was pretty tired. When I was ready to go at 7:00 I went to his room and he was still asleep!! I was tempted to just leave him - but I woke him up again. He said he just needed 15 minutes. I gave him 9. LOL He made it! 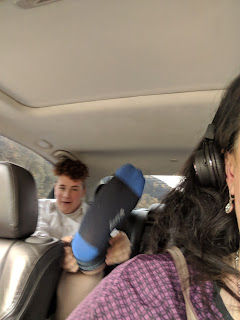 It is always so amazing to see the before and after of a mission. I have a friend who thinks missions are too much to ask. She doesn't like that they don't call often and can't come home for Christmas. If only she could see how much an impact the whole experience has.

Jordan's talk was great. The guy has really grown up. He was a great speaker and shared a few stories. He talked about the plan of salvation and said that when we lived with Heavenly Father we had to leave to progress. Some would think it would be crazy to leave living with Heavenly Father! It's Heavenly Father after all! He compared that to a mission. I thought it was a good comparison.

Jordan was funny. He talked about how his mom got prettier. Taylor got married. Sydney can drive now...and man, did his dad get old. :)

Three of his friends joined the church while he was gone! ...all girls. Two joined the church earlier in this mission. One just got baptized last Friday and he got to baptize her. He had them bear their testimonies. It was pretty neat.

It was great to see everyone. 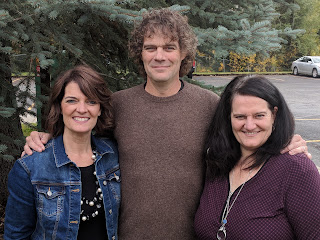 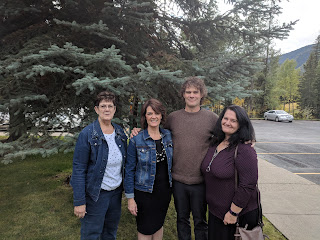 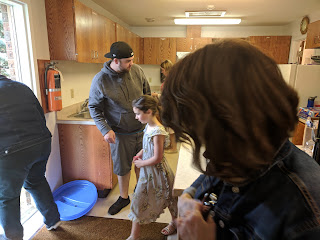 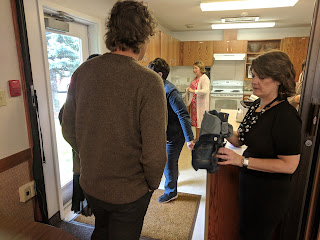 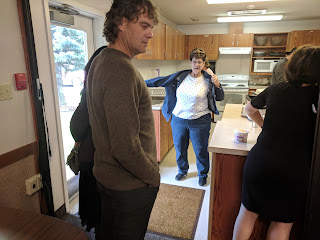 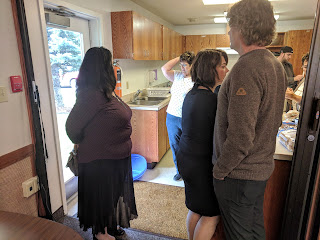 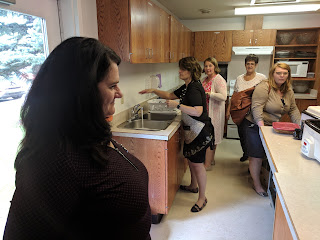