This year Jill and Peirce and I are shepherds in the Nativity Pageant. Here's a shot of us as all the shepherds arrived at the stable in Bethlehem to see the baby, Jesus. 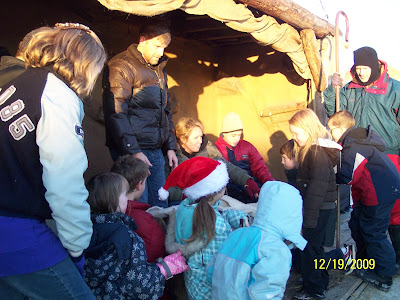 Jill really wanted to be an angel this year - but she's a little too short for the costume. Not too short to take a chance to go stand in the angels' spot though! 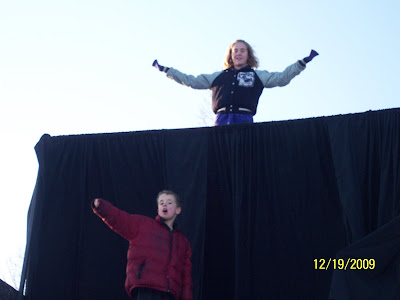 We have new donkeys in the pageant this year. They've used the same donkey for about 20 years, but that donkey recently died. So now we have a new donkey and her baby. It's not going that well. The baby can't stand it when it's not near the Mama, the Mama doesn't like people trying to leader her nor is she particularly fond of Mary riding her, and neither like the lights or noise. But they're cute! 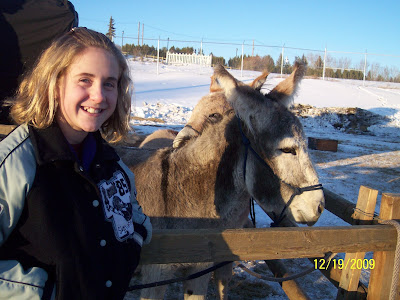 Peirce and he sheep. Peirce said, "They all have names on their tags....and they all say ewwwww" on them. 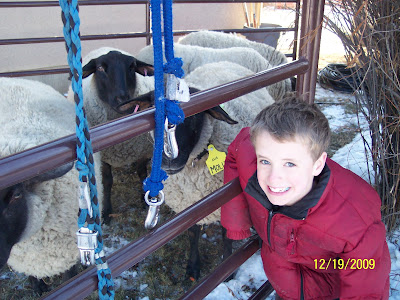