Field Trip to the Mountains and the Moon

Today Allen had a personal finance presentation to do in Canmore at a CES convention. We dropped him off and then headed off to Banff for a great day. Jill and Peirce decided should call it a field trip since there was a lot of cool learning that happened through it all. 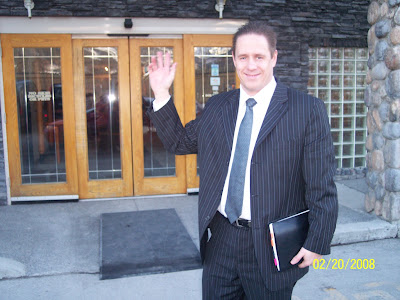 First we stopped at the Visitors Center in Canmore to decide if we should stay in Canmore or continue on to Banff. Jill enjoyed watching some of the videos they have there about Alberta. And true to form, she had a notebook handy so she could write down new and interesting facts. 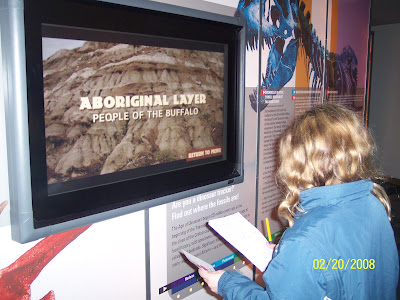 Peirce and Nova were especially fond of the dinosaur displays. Ouch! That dinosaur bites! 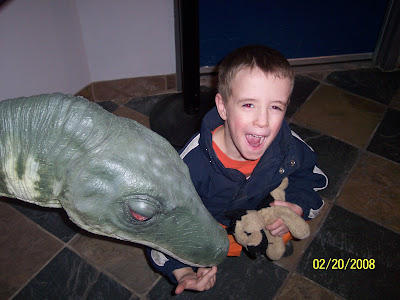 The kids loved all the wild life we saw today. This deer was standing right beside our car having a little bit of breakfast when we first arrived. 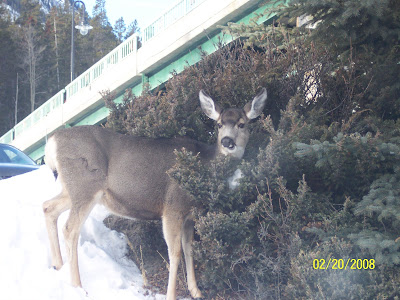 Our first stop was the Banff Springs hotel. We explored all the many many nooks and crannies and hallways and everything else. I'm sure we were in many areas that we aren't supposed to go into - but we sure had a good time!! Oh, and most of the time Peirce pretended he was a cat (Meow!) 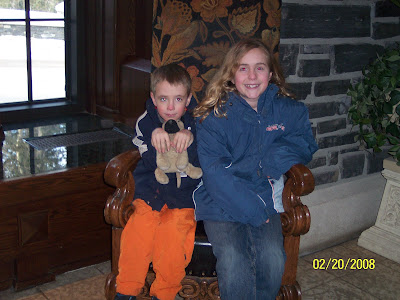 Our next stop was the springs. It was REALLY cool going down into the cave and seeing all the gems in there. The springs were really amazing too! It was Jill and Peirce's first experience in a CAVE! Jill and Peirce have a great appreciation for gems after all the time they've spent on Webkinz! 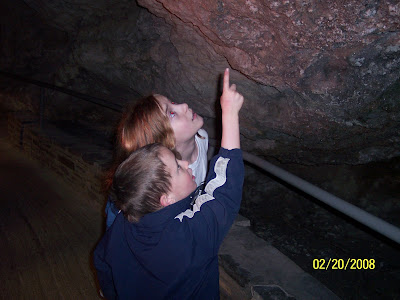 The springs come from Sulphur Mountain...and there's a real strong sulphur smell there. Nothing like going to a beautiful spring that has amazing healing powers...that stinks to high heaven! LOL 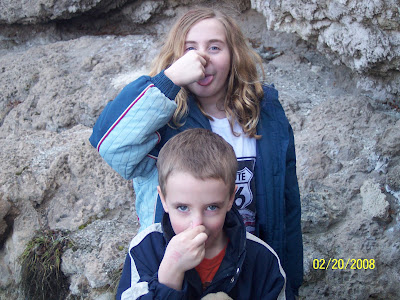 They had a theatre at the Cave and Basin that tells the story of how the springs were discovered and how Banff came to be. Quite interesting! We didn't know that Banff was the first National Park in Canada! 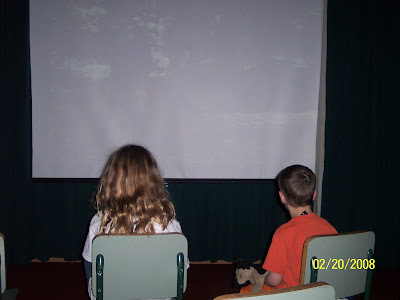 After the Cave and Basin we had some lunch, then it was time to pick Allen up. We had a dilemma....do a couple more fun things in Canmore, or get the kids back to Calgary for kindergarten and drama class. We said, "NAH! Let's hit the chocolate factory!" LOL 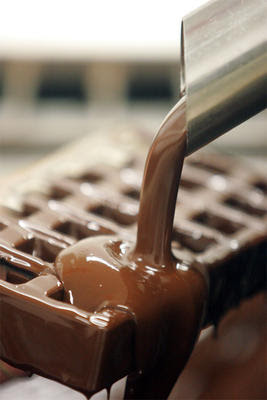 Tonight there was a lunar eclipse. We headed out to Turner Valley to visit the RAO. We were a little early so we decided to stop at the library and do a little reading about the moon. 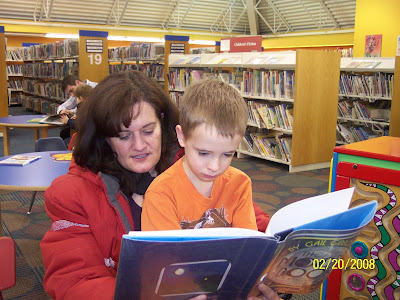 We thought it was such a cool idea to go check out this observatory. Unfortunately so did hundreds of other people! It was really crowded and the cars were lined up forever....but we bit the bullet and joined the madness. It was a lot of fun. 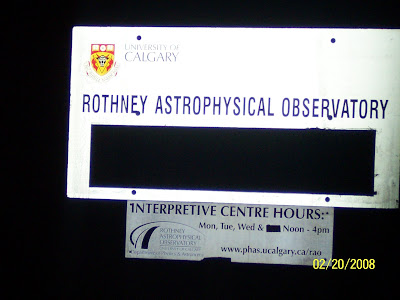 We found an inside place where we could watch the moon change. This is Peirce showing us how the moon was almost covered by shadow. 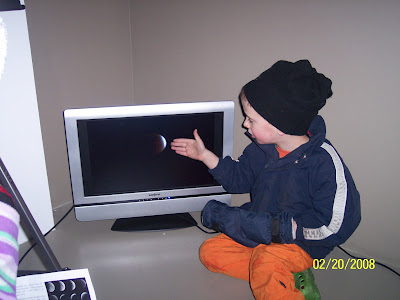 There was also a really cool HUGE telescope that we got to look through and see Saturn. You could even see the rings! Of course, the telescope was about the size of our livingroom. Apparently it is one of the two biggest telescopes in Canada. Quite cool! I didn't take this picture (stole it from the RAO website actually). Apparently flash photography can damage some of the equipment on the telescope. It's really sensitive!

If you missed the Lunar Eclipse tonight, no worries. You'll have another chance December 2010.

In the end....it was all just too much fun for such a little guy. LOL 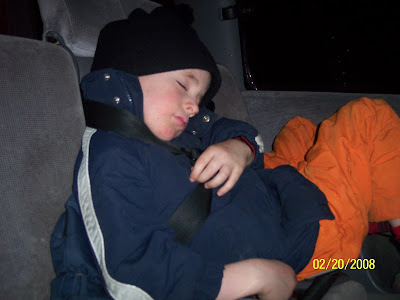